Carmen Get It! was the 13th and final Tom and Jerry cartoon produced by William L. Snyder and directed by Gene Deitch in the present-day Czech Republic, released on December 1, 1962 by Metro-Goldwyn-Mayer. This short ended Deitch’s contract with MGM, and Chuck Jones took over production of the Tom and Jerry cartoons shortly afterwards, and moving production back to Southern California, with the Summer of 1963 short Pent-House Mouse. The name is a pun on the phrase “Come and get it!” 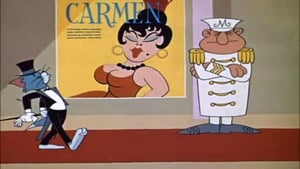 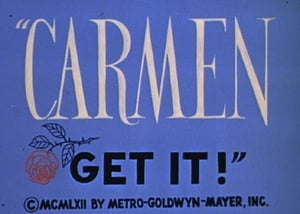