O-Solar-Meow is a 1967 cartoon featuring Tom and Jerry. It was the first of three outer space-related shorts to be released in the Chuck Jones era. Also according to the MPAA code and not episode number, this Tom and Jerry cartoon is the last one to feature music from Eugene Poddany. The cartoon was produced by Chuck Jones and directed by Abe Levitow. The animation was supplied by Ken Harris, Don Towsley, Tom Ray, Dick Thompson and Ben Washam. The title of the cartoon is a play-on-words of the popular Italian song “‘O Sole Mio.” 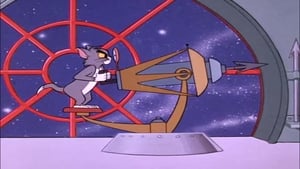 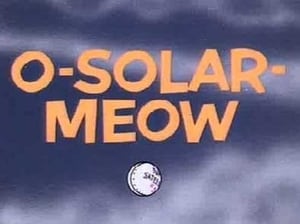