Bad Day at Cat Rock is a 1965 Tom and Jerry cartoon produced and directed by Chuck Jones as essentially a remake of his 1963 Wile E. Coyote and Road Runner cartoon To Beep or Not to Beep. Maurice Noble was the cartoon’s co-director, the animation was credited to Ben Washam, Ken Harris, Don Towsley and Dick Thompson. The music was scored by Eugene Poddany, and backgrounds by Phil DeGuard. Mel Blanc was on hand to supply the screams, yells, and other vocal effects. The cartoon’s title is a pun on the MGM film Bad Day at Black Rock, though the cartoon’s plot bears no resemblance. 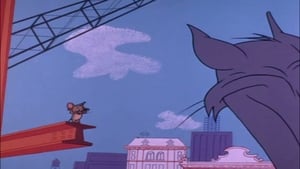 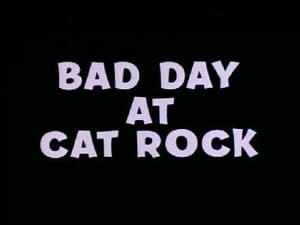