Dicky Moe is a Tom and Jerry cartoon produced in 1961 and released in 1962. It was directed by Gene Deitch and produced by William L. Snyder.

The plotline and title of the short is a parody of the book Moby-Dick by Herman Melville. It is the eighth of thirteen Tom and Jerry cartoons made in Czechoslovakia. 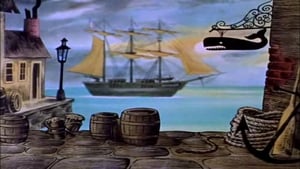 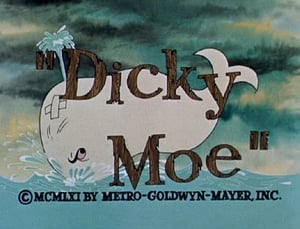