Of Feline Bondage is a Tom and Jerry cartoon released in 1965, directed and produced by Chuck Jones, with animation by Ben Washam, Don Towsley, Ken Harris, Tom Ray and Dick Thompson. In some ways, the cartoon is reminiscent of the 1948 short, The Invisible Mouse which was directed by William Hanna and Joseph Barbera. The title of the cartoon alludes to the novel Of Human Bondage by Somerset Maugham, and the better-known 1964 film of the same name. 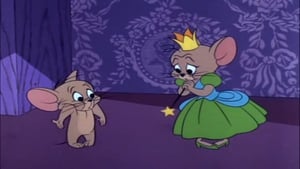 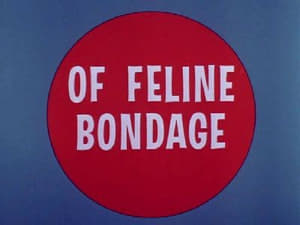