Pride Comes Before a Brawl

Pride and arrogance are ugly traits ill befitting an honorable warrior. Yet Iolaus succumbed to pride as the two men made their way to Thrace. First Iolaus fought a taunting bunch of thugs and had to be rescued by Hercules. Then he took his own path toward Thrace, determined to beat his friend to the city. On the way he met Lydia and escaped several dangers, but Hera sent Nemesis to kill Iolaus for the sin of pride. Only when Iolaus committed a selfless act of friendship toward Hercules did he earn his own reprieve. 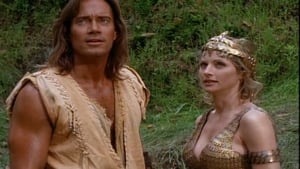 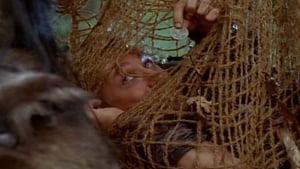 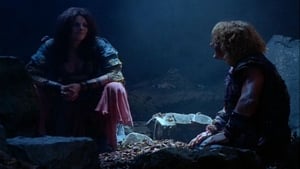 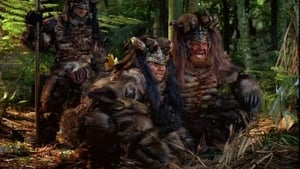 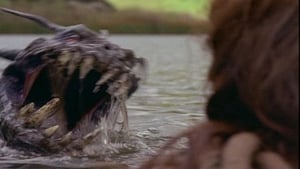 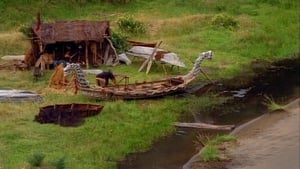 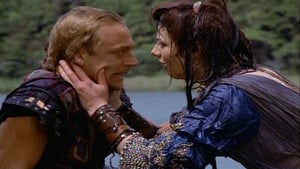 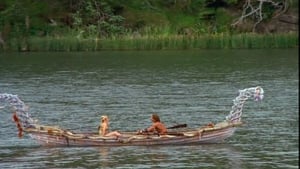 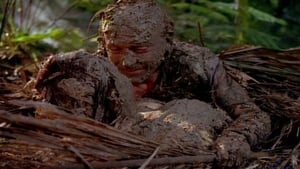 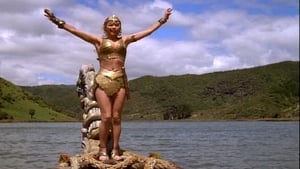