Ares thrived on conflict and bloodshed. Hercules did not share Ares’ passion for killing, and when Ares tried to assemble an army of teenage boy-soldiers to do his bidding, Hercules knew he had to stop him. With help from the powerful blacksmith Atalanta and the young widow Janista, Hercules freed Janista’s son Titus and his friend Ximenos from Ares’ spell. Then he confronted a representation of Ares in his cave, and after a fierce battle, Hercules beheaded his bloodthirsty foe. Titus learned that the way of the true warrior is not to kill, but to destroy forces of evil. 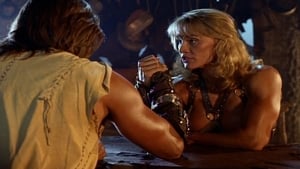 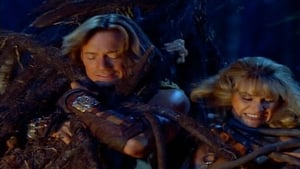 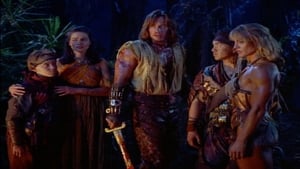 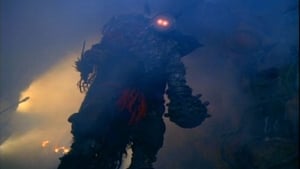 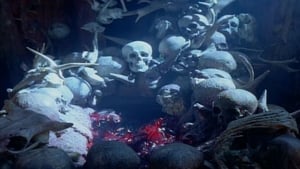 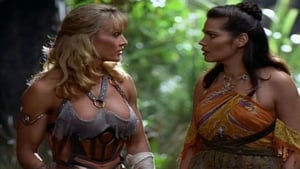 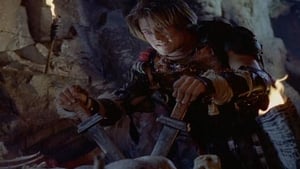 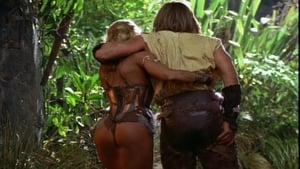 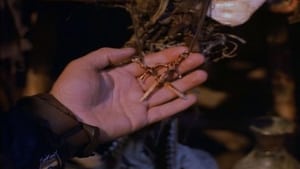 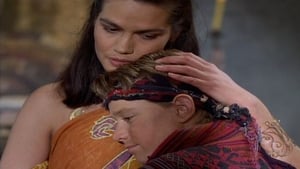