The Festival of Dionysus

The episode begins with Hercules sitting in a local tavern listening as a satyr demands that an old man pay him for a bet of some kind that he lost. The old man insists he doesn’t have the money, prompting the satyr to get physical. Hercules stops him, but then the satyr challenges the demigod. Hercules accepts, but instead of a fight he finds he has agreed to a drinking contest. As they drink, the viewer sees that the satyr is continually switching places with his twin brother, meaning he is only drinking half as much as Hercules, but Hercules is unaware of this fact. Eventually, however, the brothers get so drunk that they try to sit down at the same time. Hercules sees this and questions it, but they assure him there is only one of them and he is just drunk. Hercules accepts this, but vows to put them back together and slams them into one another, prompting them to flee as Hercules passes out.

ues on his neverending journey. 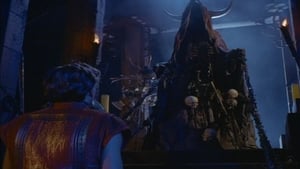 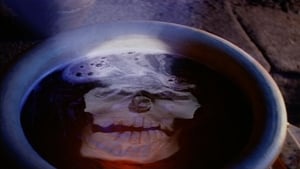 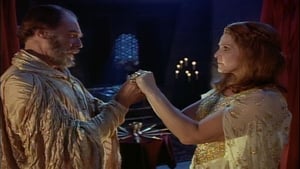 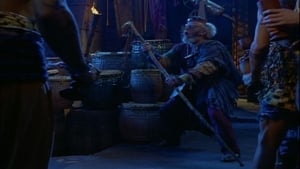 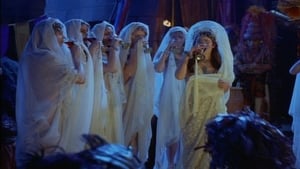 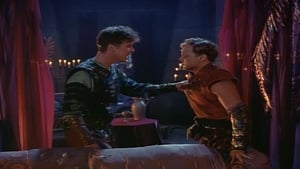 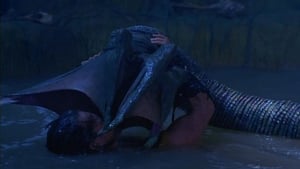 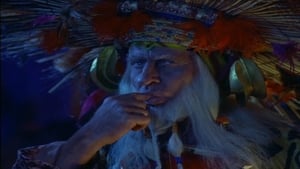 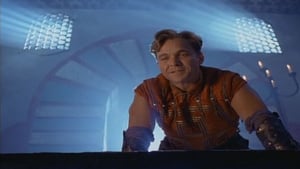 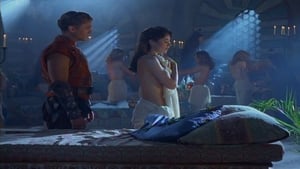