Eye of the Beholder

An entire village was terrorized by a giant Cyclops, prompting a visit from Hercules. It was true that the Cyclops had tossed a traveling toga salesman into a tree and diverted the village’s water supply to irrigate Hera’s sacred vineyard. But Hercules learned that there were two sides to every conflict. It turned out the villagers had persecuted the cyclops for years. Hercules defeated the Cyclops in battle but spared its life, and the two became allies. Together, they repelled Hera’s bloodthirsty henchman, and the Cyclops made peace with the villagers. 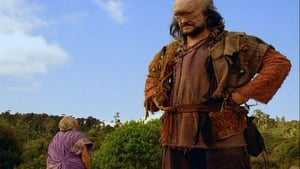 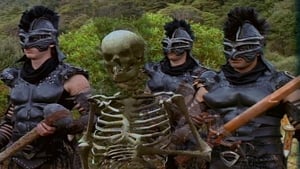 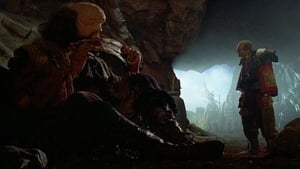 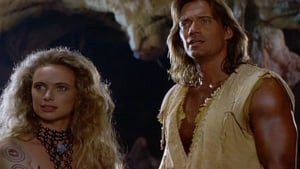 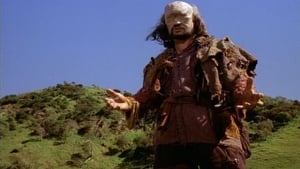 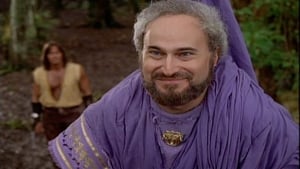 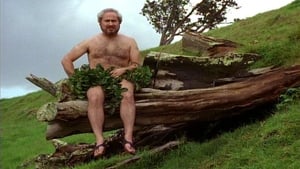 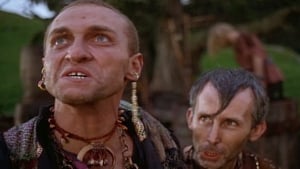 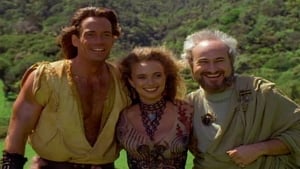 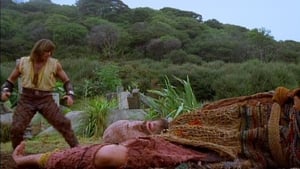